Safeline Environmental are the premium provider of asbestos management and removal services in the county of Warwickshire. Warwickshire is a region within the West Midlands – Warwick is its market town. With a 2019 population estimate of 571,000, Warwickshire was the birthplace of William Shakespeare. The county includes towns such as Bedworth, Leamington Spa, Kenilworth, Nuneaton, Rugby, Stratford Upon Avon and Warwick within its boundaries.

Working with both domestic and commercial customers across Warwickshire, Safeline Environmental has built up a solid reputation for quality asbestos-related services at competitive prices. We combine our expertise and experience with cutting-edge equipment and PPE to provide a safe and reliable service for the benefit of everybody involved.

We manage the entire asbestos management process from an initial sampling of suspected asbestos-containing materials (ACMs) all the way through to licensed asbestos removal, collection and disposal using our hazardous waste transfer station. Work with Safeline Environmental and we promise you will never regret it! 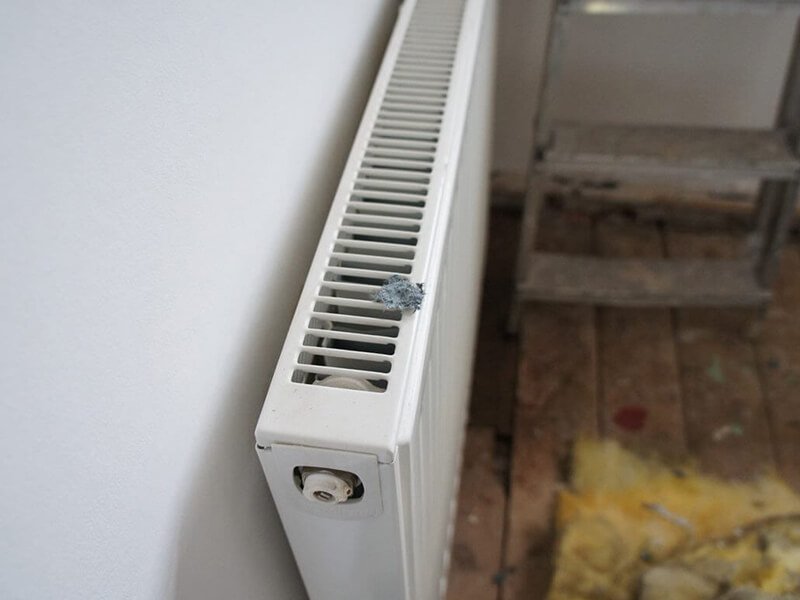 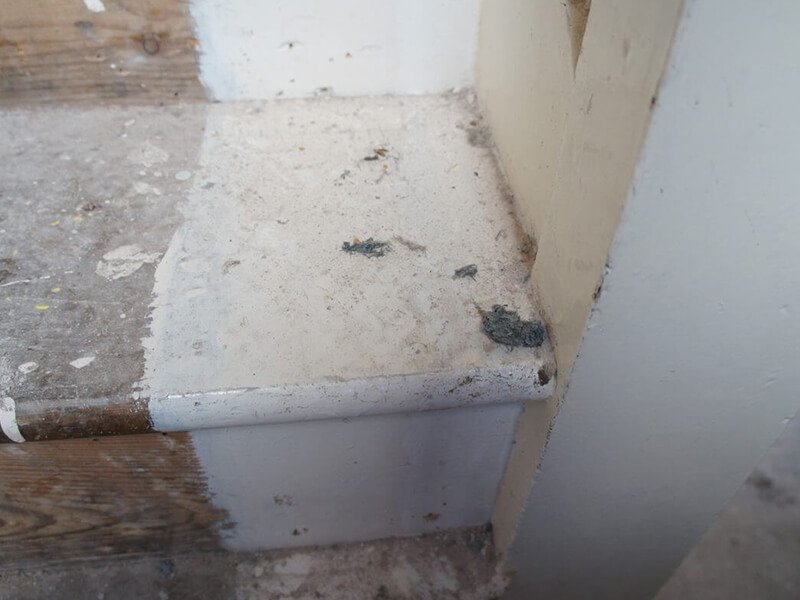 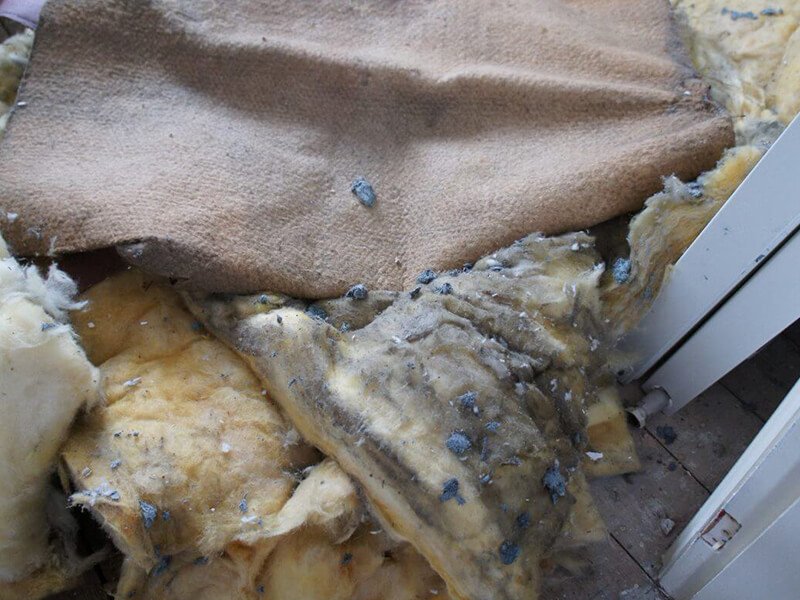 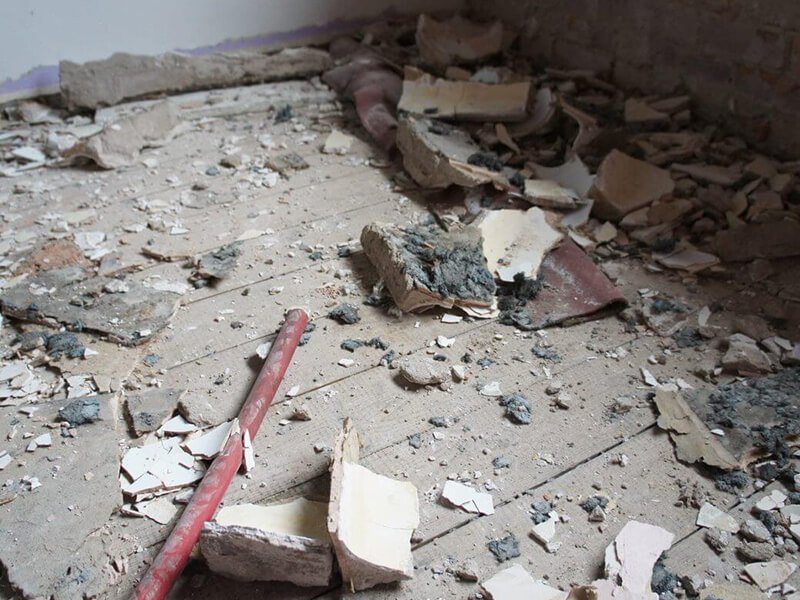 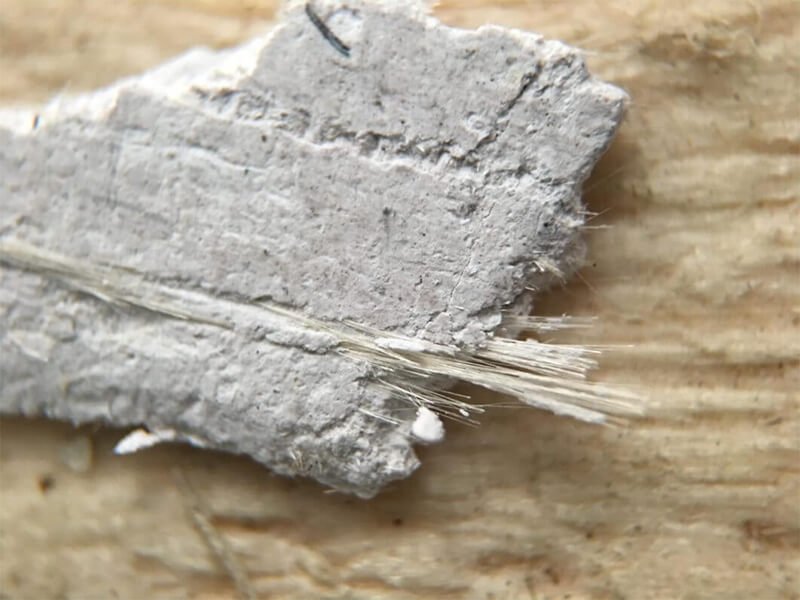 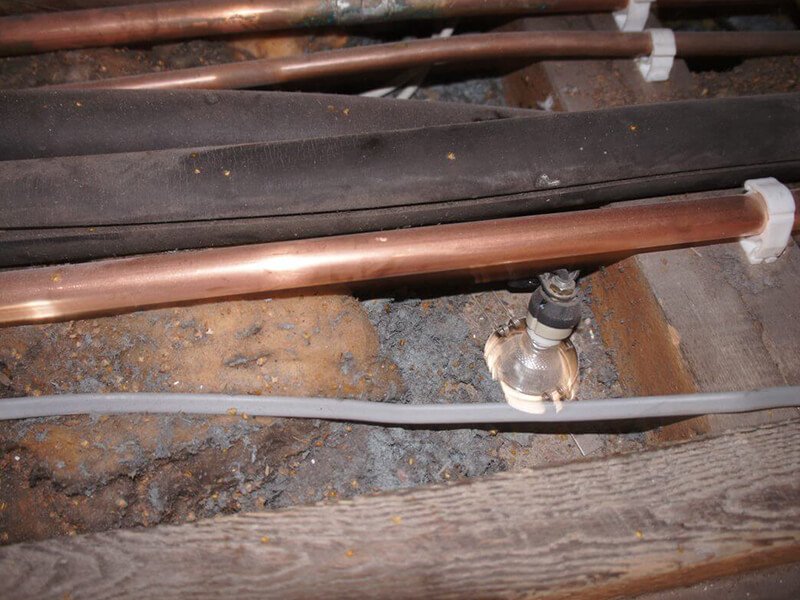 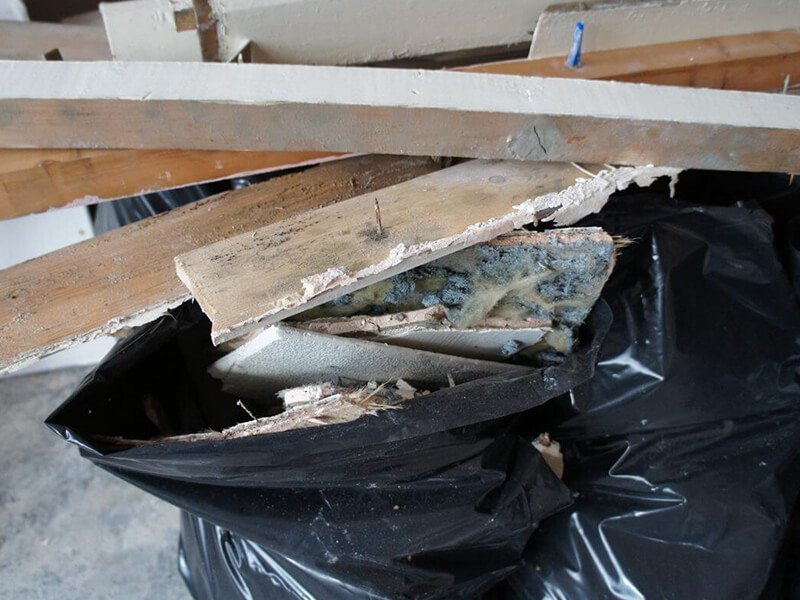 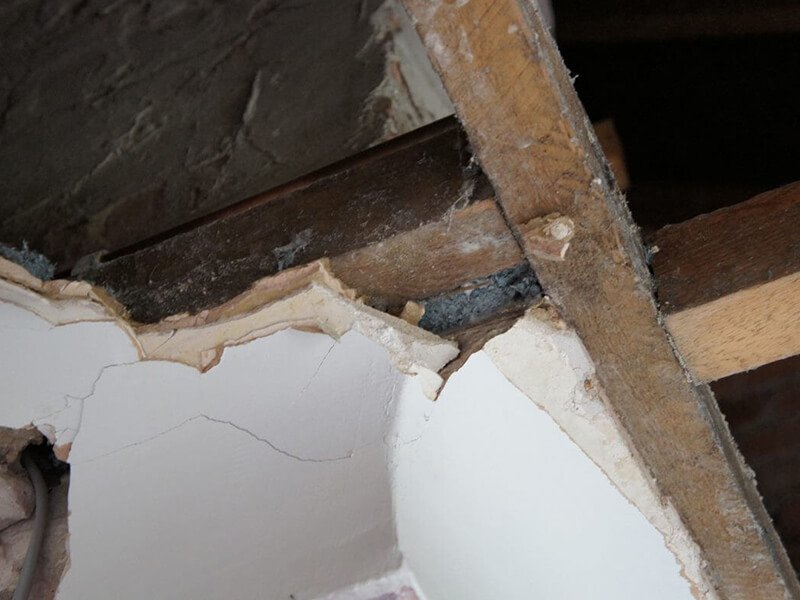 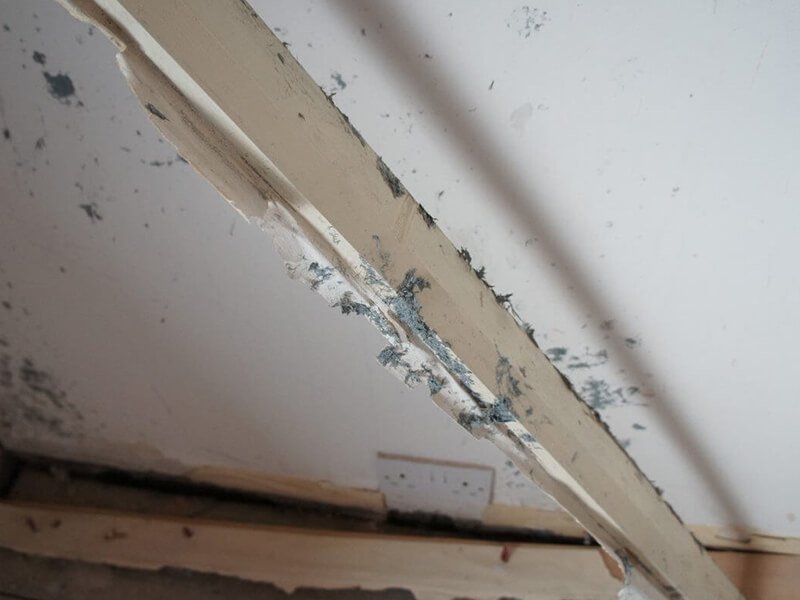 Every Safeline Environmental client, whether they are commercial or domestic, will be looked after by our in-house team of experts. It does not matter how large or small a particular project is, we will use our experience to keep as much stress as possible out of the situation.

We are a Health and Safety Executive (HSE) licensed asbestos removal contractor, which means that we always work within extremely strict legal guidelines and statutory regulations. These include the following:

Everything we do is focused on delivering peace of mind for the client and working in a way that minimises disruption.

Asbestos - a very real danger at home and at work

The statistics related to the impact of asbestos paint a chilling picture of just how dangerous this substance is, both at home and in the workplace. Wherever there is asbestos there is a problem. Infact, each year over 5,000 people in the UK have their lives cut short by this deadly mineral.

The danger of asbestos inside a building arises if it is damaged or disturbed, and fibres are released into the air. If these tiny fibres are breathed in, they can cause extremely serious diseases such as asbestosis, mesothelioma, and lung cancer. These diseases will not become apparent until many years later and treatment options are limited.

Although asbestos was banned from use in construction in 1999 in the UK, any building which was constructed or refurbished before the year 2000 could still contain asbestos. Asbestos was added to over 3000 building materials making it significantly more common than people would expect.  If you suspect that this is the case in a building you live or work in, then you need to arrange to have it managed, repaired, or removed as quickly as possible.

It does not matter how large or small a contract is, we always work with the same objective – delivering asbestos management and asbestos removal which is completely safe while keeping disruption and stress to a minimum. In recent years we have been involved in delivering extremely challenging asbestos removal projects involving complex technical issues, and this is the kind of skill we offer for every client. Asbestos management and removal in Warwickshire is a highly regulated sector, and we are the best people working within it. 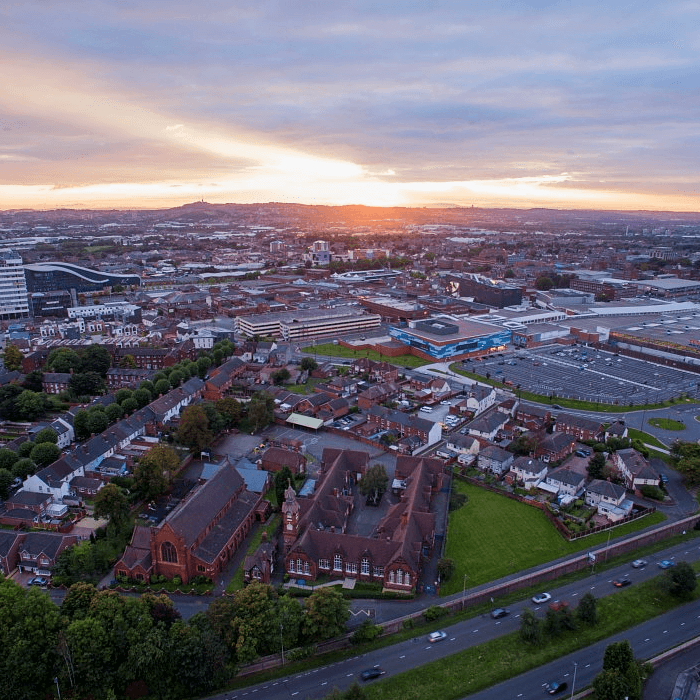 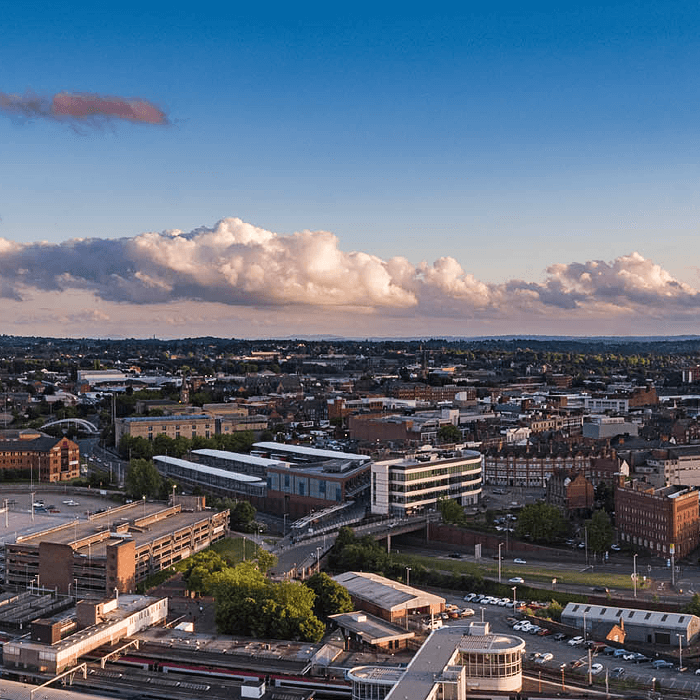 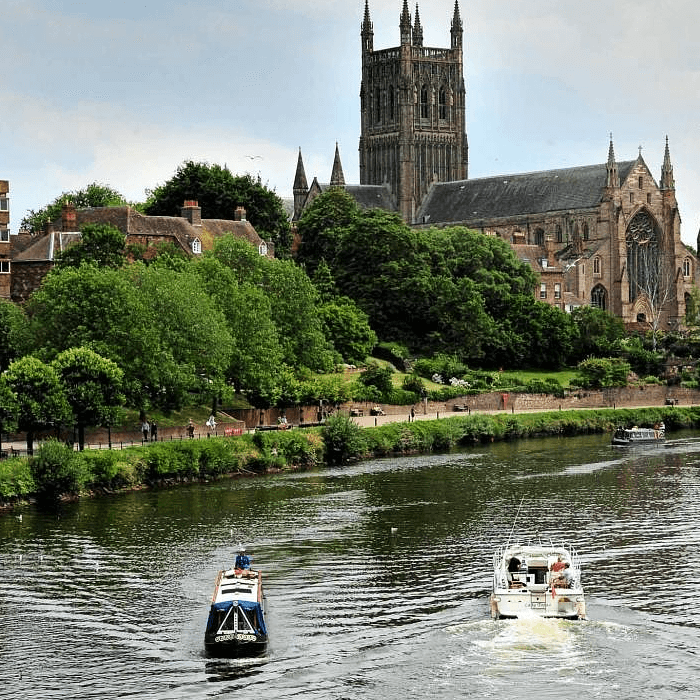 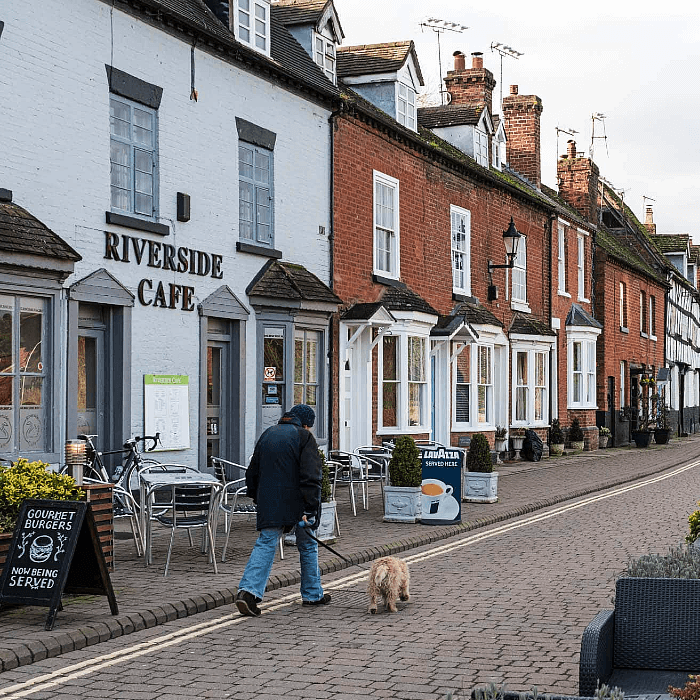 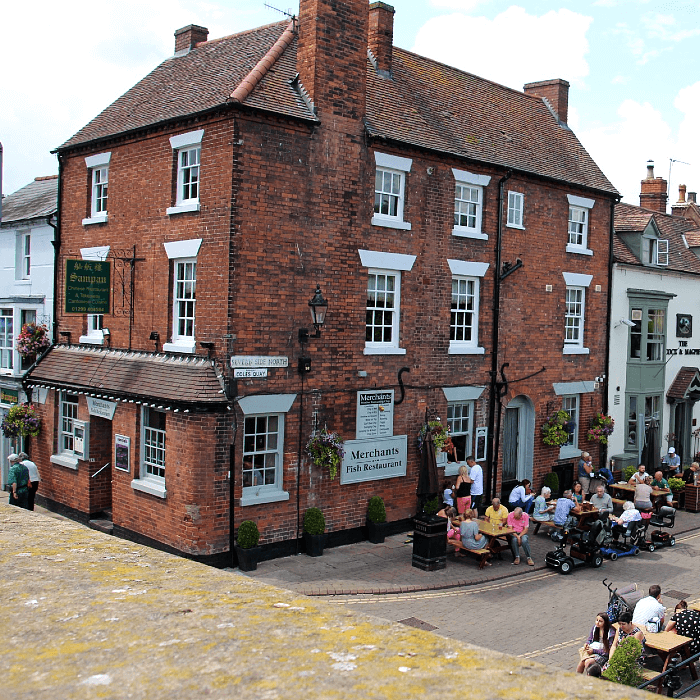