Hello Safeline News Readers, we recently completed a huge Bristol Asbestos Survey project at a very posh school. The survey resulted in a huge removal project to ensure the dormitories and classrooms where made safe for the students.

The School has a long history on the site and over the years different parts of the campus have been developed and updated, these updates, as per normal, completed in good faith with the latest techniques and materials at the time of construction which in most cases meant the use of Asbestos.

After the initial Bristol Asbestos Survey at this school it was found that many of the “newer” additions and the sixties updated class rooms had had asbestos touch. Time and material science aside, these updates where safe providing that they were not disturbed.

After the Bristol Asbestos Survey results were revealed to the school board it was decided that the project would move forward to a full refit and removal. Safeline Environmental then produced the removal plan and liaise with the appointed construction contractors that the school had selected to complete the remedial works after we had completed the removal.

We used a plethora of techniques to complete this task, ensuring that school was given the best value for money in the project. In some of the non-student, low traffic areas we opted for encapsulation, as these areas also where part of the main fabric of the building and the cost would have made replacement uneconomic.

The other factors considered were; the operation of the school, including the health of the students and the surrounding environment. Most of the works in the high traffic/student areas had to be completed in school holidays including the replace works.

It was a fantastic project to be involved with and the project managers of all of the contactors and the school all working to bring the job in on cost and on time. 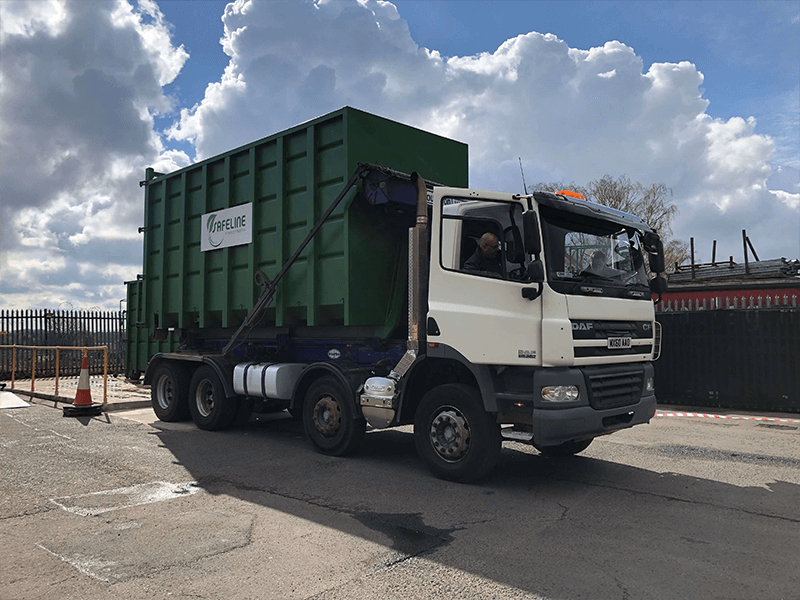