The BBC recently reported that there are concerns around Hospital Asbestos Safety in London. The concern is that the buildings we use to treat our sick and injured may in fact be exposing them to the dangers of asbestos dust.

Here is an extract from the BBC’s article.

“The number of people who could contract cancer from asbestos poisoning in London’s hospitals is a “ticking time bomb”, it has been claimed.

BBC London has found 94% of hospitals in the capital contain asbestos. About 1,000 people have died from mesothelioma since 2011 in London, seven of which were doctors and nurses. The government said many parts of the NHS estate date from an era when asbestos was widely used but it is considered safe if left undisturbed. 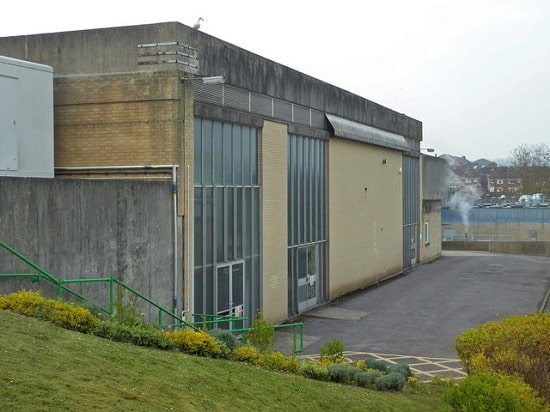 The Health and Safety Executive also claims that white asbestos, the type used in hospitals – often to protect piping, does not pose a risk.But Jerry Swain, acting national instructor for Unite’s construction centre, and lawyer Isobel Lovett, who has dealt with asbestos cases for 17 years, have both described the number of people who are developing mesothelioma as like a “ticking time bomb”. read more here.

A 2018 BBC article reported that: “The BBC also found 352 claims were made against health trusts between January 2013 and December 2017 by people who had developed asbestos-related diseases in NHS buildings.”

Safeline Environmental is one of the United Kingdom’s leading asbestos removal companies, with the capability to tackling all size of asbestos removal projects, including Hospital asbestos safety projects. Contact us on 01299 251083 or complete our contact form for details of tailored asbestos services for hospitals.